We’d like to thank everyone who came to the Lake Mirror Classic car show this past weekend and helped support a great event! We know that ZombieFest was going on at Sun n’ Fun, but the daytime was dominated by classic cars, live music and street vendors that made the event truly worthwhile. Hundreds of classic cars of every make were represented throughout downtown Lakeland and thousands of people came to look, remember and be amazed by the classic car spectacle that happens only once per year.

Again Lakeland Automall Ford & Hyundai was a sponsor of the event helping bring visitors and car lovers together from around the state and around the country. You know Ford had a pretty heavy presence in the classic world since it’s one of the first brands to mass produce vehicles in the early 1900’s and with over 100 years of innovation, there were some really great vehicles represented. The “Mustang Alley” on the west side of Lake Mirror help a top spot among spectators with classic models going back to the beginning and showing the muscle up to the most recent 2015 Mustang model. Other Ford models included the pickup and the more luxury brand Lincoln that used to dominate the roads in the 1950’s and 1960’s. 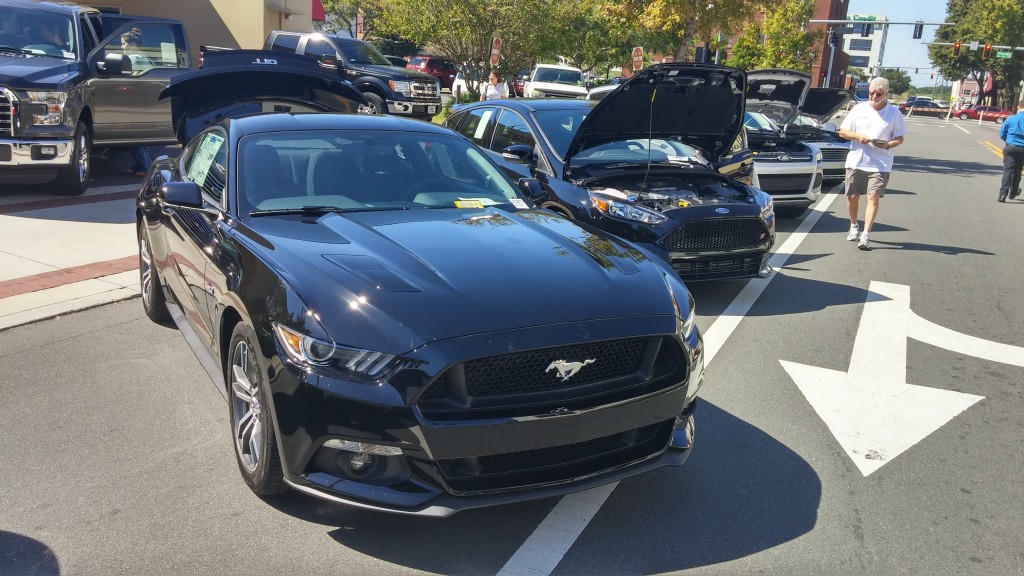 Even though the Mustang still was one of the most talked about vehicles of 2015, the new 2015 F-150 had a lot of people talking too! The all new design and aluminum body kept people coming to the Lakeland Automall section on Main Street and Tennessee just to see what all of the fuss was about! We had a great team of people working the show including Dale Murphy, Damon Nielsen, Brent Lucas and General Sales Manager Robert Aguinaga. WE know how much time and effort goes into any event, but to continually pull off one of the largest classic automobile shows in Central Florida … hats off to Ford Heacock and the team at Heacock insurance that helped put the event together again this year.  We know wit takes a great deal of time and effort to be able to make the event happen and we’re glad we could be a part of the show again this year. Great Job! 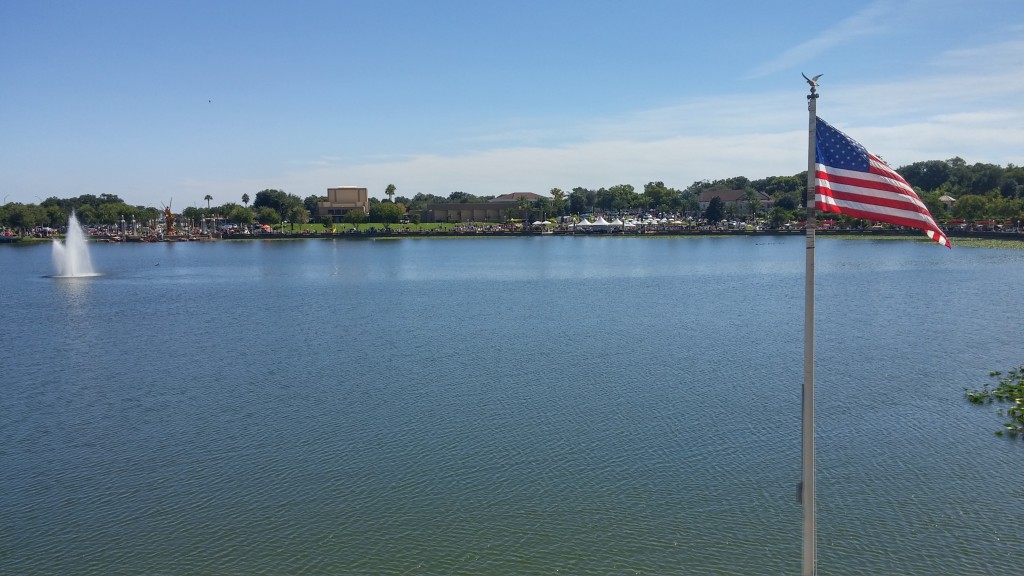 Previous Post: SPCA Lakeland and Lakeland Automall – What a Great Combination!
Next Post: Another Black Friday is Upon Us and The Year is Coming to a Close